IBM has released IBM i 7.5, the first major update to the IBM i operating system for Power CPU-based servers in three years. The continuous development of IBM i technology is especially welcomed by the numerous companies that have been running their business applications on these much-used multi-user capable systems for many years. 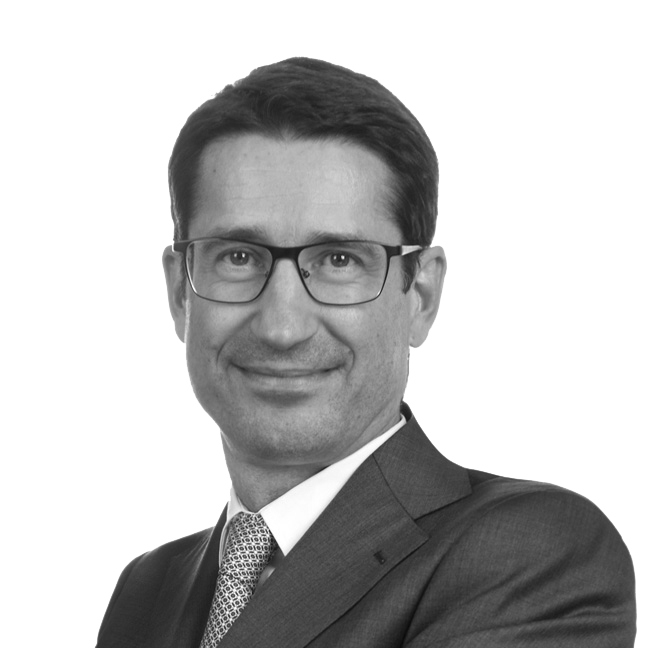 The latest version of IBM i offers mainly hardware-oriented improvements and supports both Power9 and Power10 systems[i]. Power systems, formerly known as AS/400 midrange systems, also support the IBM UNIX variant AIX as well as the Linux distributions Red Hat and SUSE. IBM i is thus just one of three operating systems that run on IBM Power systems. At its core, the IBM i platform is designed to adapt to the ever-changing needs of businesses and computing. According to IBM, integration is its defining feature. This integration, represented by the i in its name, is designed to help make new technologies more reliable, more efficient and, above all, easier to use.

IBM i’s simplicity, performance, and reliability are legendary. Basic features of the IBM i operating system have been around since System/38, nearly four decades ago [ii]. Today, there are more than 15,000 different applications running on IBM i. The operating system continues to evolve, and it still supports proven applications that were written more than 30 years ago and still run key business processes in companies across a wide range of industries worldwide. IBM i was built from the ground up for business applications and designed to allow them to continue to run without recompilation, regardless of the underlying Power Processor technology.

Indeed, the results of the annual IBM i marketplace survey show that users of this platform want IBM to sustain the technology over the long term. This is also evidenced by the fact that these users continually invest in system upgrades and maintenance of current hardware.

The latest version of IBM i offers file directories that are very similar to those in Unix.  For this, the integrated file system (IFS) is used. Java compatibility is ensured by the integrated Java Virtual Machine. Customers can now also develop with open-source technologies such as Git, PHP, Python, and other modern software tools.

IBM i 7.5 also features a new password encryption scheme, improved security rules such as a maximum number of login attempts and password expiration intervals, as well as an improved FTP client. On the hardware side, the new version improves scalability up to 48 processors per partition in SMT8 mode. This change allows applications to run on Power10 or Power9 servers, with up to 384 threads.

Also new and above all very timely is the tighter integration with OpenShift from Red Hat and development tools for applications running in the cloud. The IBM i Modernization Engine for Lifecycle Management (Merlin) development toolset boasts an integrated development environment. It allows users to run the tools in OpenShift containers instead of installing them on individual developers' desktops.

The latest version of IBM i will play an important strategic role when it comes to IBM's cloud DevOps strategy. Now it's possible to use cloud applications end-to-end with all major IBM platforms. OpenShift with IBM i and Power systems enables developers to also work with Azure, AWS and Google.

A platform with a very loyal user base

Analysts believe the new offering is aimed squarely at the IBM i user base, and at that system's predecessor, the AS/400, which users are accustomed to systems with tightly integrated hardware and system application software. Although it is an older platform that also needs to be modernized on a regular basis, it is enormously important for current users to be able to hold on to it.[iii] However, the new offerings will not only satisfy the needs of an older, existing user base, but are also important for IBM from a strategic perspective in order to continue to grow in the highly competitive cloud market.

IBM and UMB have been working together successfully for decades. UMB is the first and largest IBM Platinum Business Partner in Switzerland and the only IBM Storage and Power Systems Specialty Elite Partner. UMB is also the most certified IBM partner in Switzerland - with over 350 IBM certifications – as well a leader in cloud and container technologies. The UMB Cloud offers a highly flexible and scalable PaaS option and combines the leading technologies from IBM and Red Hat. Please contact us for additional information.

UMB has once again delivered an outstanding performance in 2021, including in the strategic area of Cloud Paks. 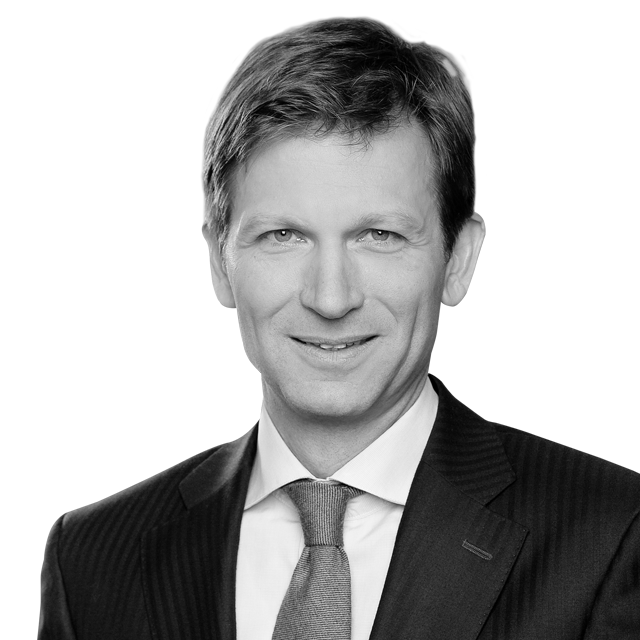 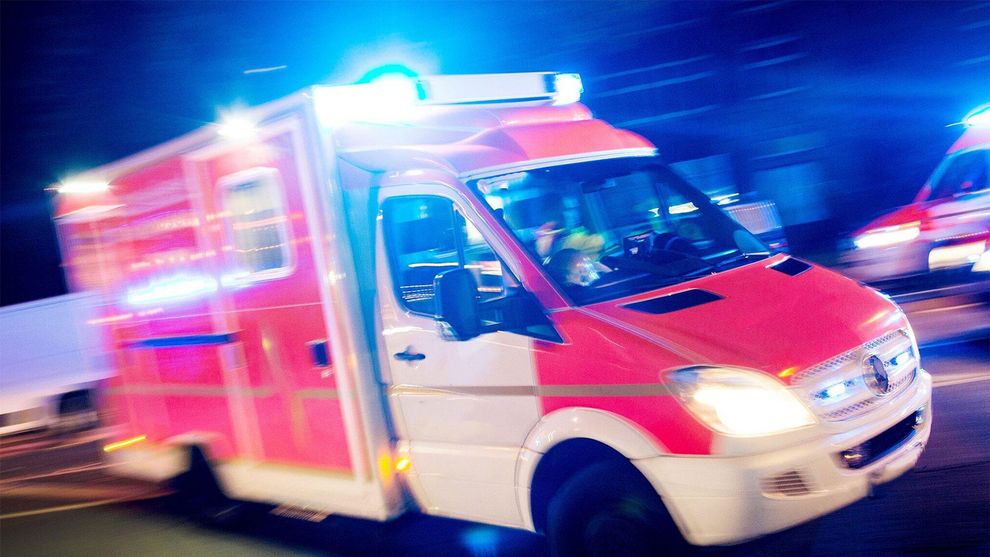 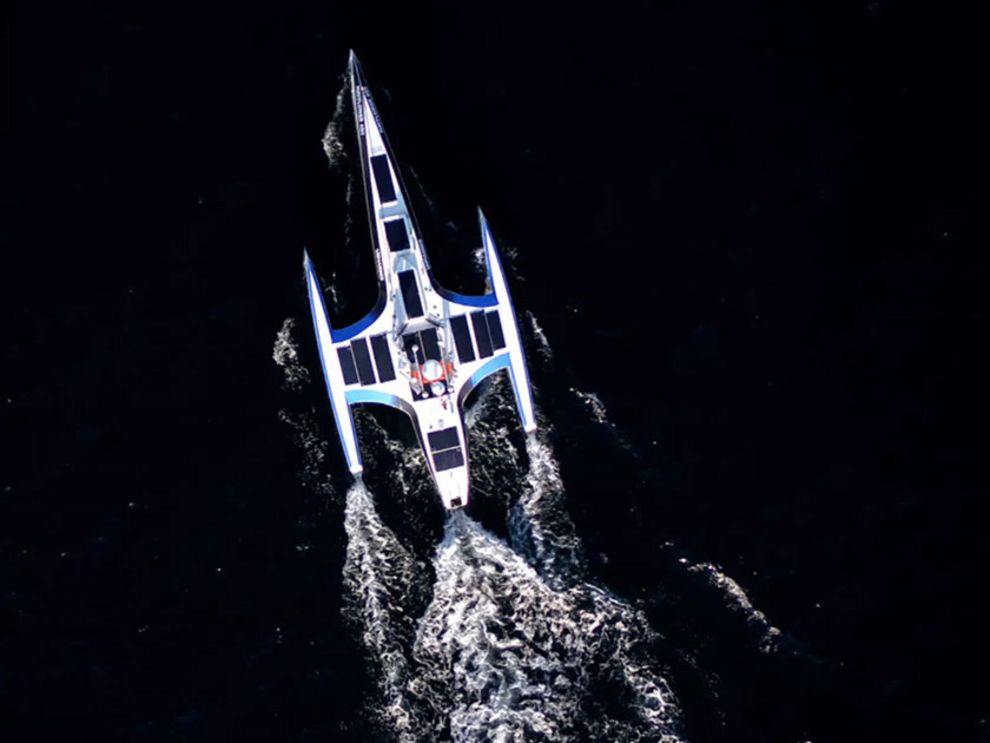 Sun, Sea, and Artificial Intelligence: The Mayflower is on the Move (Again)