Perfect Communication for One of the World's Largest Conference Centers.

We are proud to be able to count the International Telecom Union, working for the United Nations in Geneva, among our customers. The UN's second largest site in Geneva, with 1,600 employees, is home to numerous globally active institutions. It is a very fascinating organization with a long history.

#IT Architecture   #IT Strategy   #Rapid7

The United Nations Office at Geneva (UNOG) is the second largest UN office in the world, second only to the UN headquarters in New York, and functions as the representative office of the UN Secretary-General in Geneva. The organization has quite a long history in Switzerland - although the Swiss Confederation was only admitted as a full member on September 10, 2002 following a referendum.

One of the busiest conference centers in the world

The UN office in Geneva employs a staff of 1,600, functions as the European focal point for multilateral diplomacy and organizes more than 8,000 conferences and meetings every year. This makes Geneva and the UN, based at the Palais des Nations, one of the busiest conference centers in the world.

International Telecom Union and UMB: facilitating the exchange of information

UNOG's IT infrastructure fulfils an important and unifying function as a part of its mission. Responsibility for communication lies with the International Telecom Union, a customer of UMB. 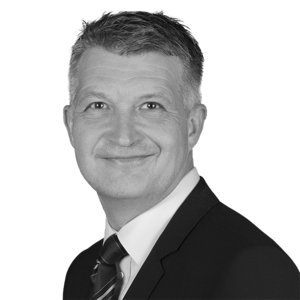 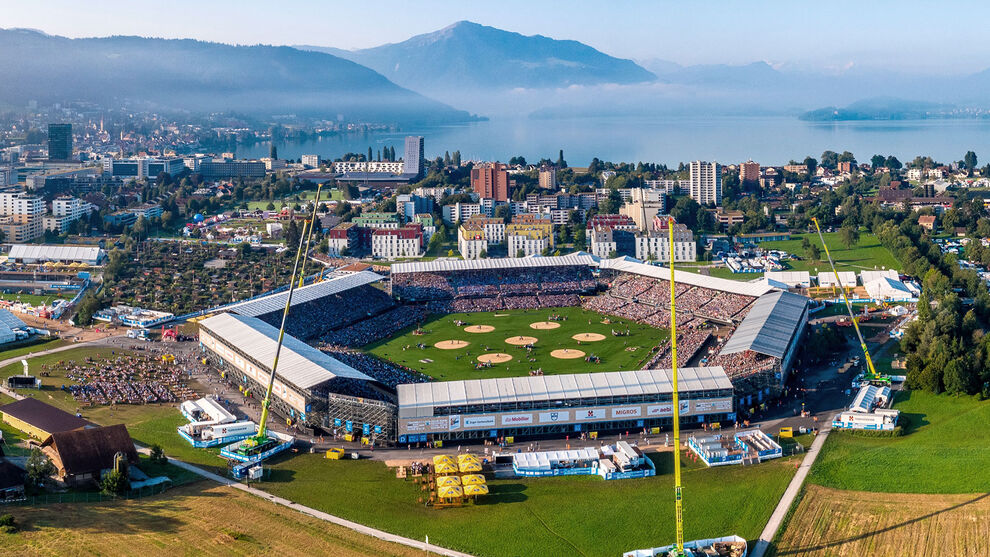 NUSSLI: Time for High Emotions Will Soon Be Here Again! 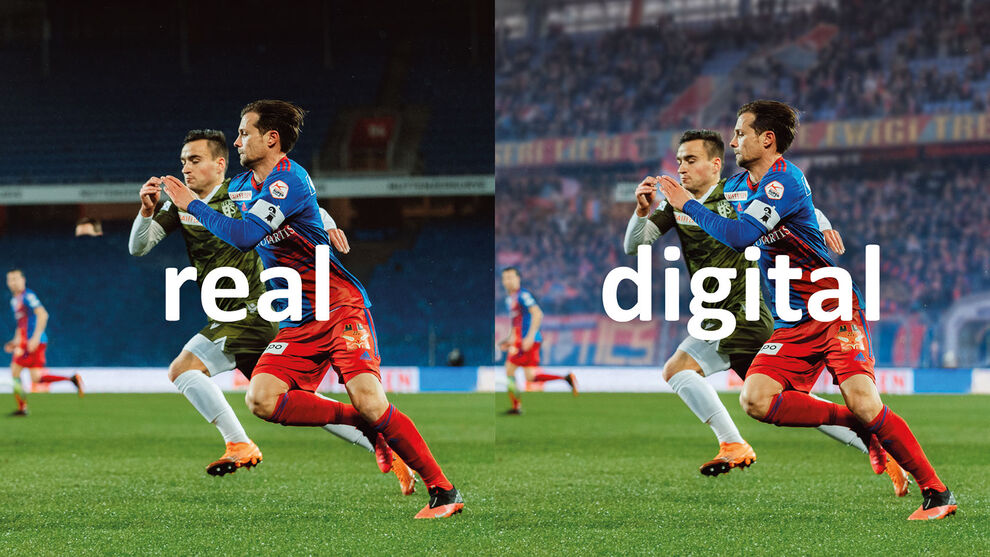