Age Discrimination not an Option for the IT Industry.

The shortage of skilled workers in the IT industry has been an issue for years - and will remain so for some time yet. That is why it is all the more important that seasoned IT specialists continue to work in their field. Utilizing the potential of older professionals is absolutely essential for a healthy IT industry.

Switzerland urgently needs to take measures to meet the demand for ICT specialists, a study by the Institute for Economic Studies Basel (IWSB) concluded last year[i]. According to the study, the number of people employed in the ICT sector has doubled in just nine years. This means that growth in the IT sector is four times greater than the increase in the average labor market. Now, a new analysis by digitalswitzerland[ii] indicates that too many valuable ITC specialists are being lost before they reach normal retirement age.

Wanted: independence and flexibility on the job

The average age of employees between 58 and 70 in the ICT sector is comparatively low at 61.1 years. In comparison, the average age of architects and engineers in this age group is significantly higher at 62.6 years. In the IT industry, the first major drop in employment occurs as early as age 60 and the second as early as age 63. This shows that valuable labor potential is being lost years before the regular retirement age is reached.

The authors of the study claim that a high degree of independence and flexibility at work, a high level of education, as well as employment in smaller companies have a particularly positive effect on a long working life. In addition, a cultural change in the world of work is necessary to do justice to increased life expectancy and to make the combination of working and aging the norm. Companies can increase the willingness to stay in the workforce by offering employees meaningful work and more flexibility.

Older employees are a good investment

In addition to early retirement models, age discrimination in particular has a negative impact on a long working life. Although empirical evidence shows that employee loyalty is particularly high in older employees and that investments in older workers pay off despite shorter remaining working hours, older professionals are less often invited to job interviews and hired - even if they have the same qualifications.  One reason for age discrimination is often the rising cost of wages with age: Young colleagues are often significantly cheaper. In this context, automatic, age-related wage increases must be viewed critically - especially since non-wage costs, which also rise with age, cannot be influenced by employers. 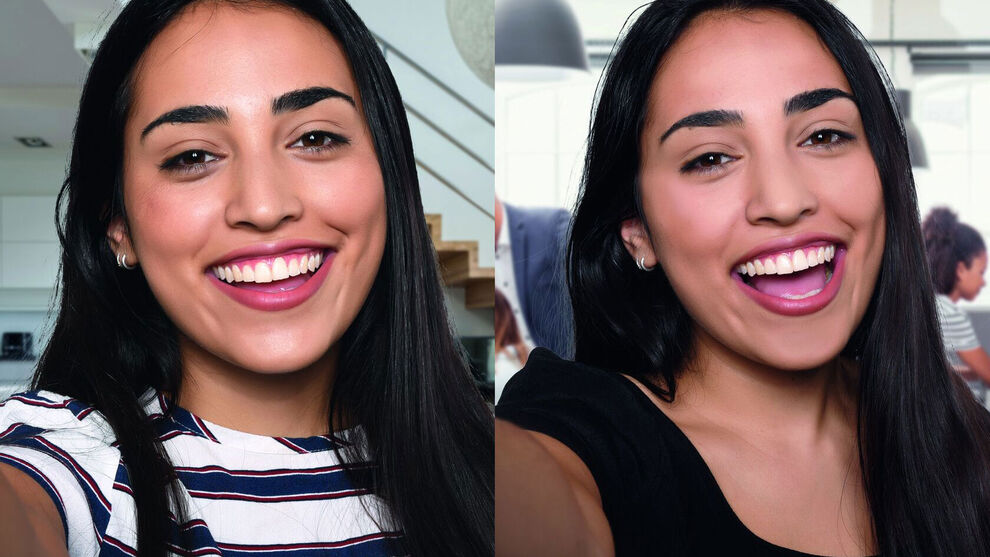 How Much Home Office Does the New Normal Need (and Tolerate)?