Mobility has been the existential basis of the Transports publics fribourgeois (TPF) since 1868. Today, it covers the entire canton of Fribourg with its trains, regional buses, and urban local transport. In 2020, TPF decided to modernise its office communications. UMB installed its new unified communications system, which is based on Microsoft Teams and a virtualised SBC infrastructure.

Mobility in all its forms

The Transports publics fribourgeois (TPF) provides public transport in the canton of Fribourg. It operates a railway network, a regional bus network and urban bus networks in Fribourg and Bulle.

Despite the negative impact of the pandemic on the use of public transport – reducing the number of passengers transported by TPF from 34 million in 2019 to 25 million in 2020 – the company continued to invest during the crisis.

Significant investments were made in rail infrastructure and real estate projects, particularly in Bulle and Châtel-St-Denis, but also in the modernisation of office applications for TPF’s administrative tasks.

Although the systems used up to that time provided all the basic functions, they no longer met the requirements of a modern company. As a result, they were unable either to sufficiently support mobile working or offer the option of long-term development. TPF therefore decided to modernise its office communications by introducing Microsoft 365.

As part of this strategy, TPF’s IT department carried out a preliminary analysis to define the requirements for a solution that would extend telephony functionality and integrate it with modern collaboration tools to make working and internal cooperation easier, while at the same time increasing efficiency.

According to this pre-analysis, the target solution aimed to offer the following features and integrations: Extended telephony functions such as call queues and mobile use. Collaboration tools such as instant messaging, video chats and file sharing. User-friendly interface for a better user experience. Close integration into an office environment where everything is interconnected: telephony, email, documents and files, video, and collaboration tools.

Taking into account its Microsoft 365 strategy and the results of the preliminary analysis, TPF decided to limit the search for a new solution to Microsoft Teams with telephony integration for all users.

Following this decision, a tendering procedure was initiated. It was based on a specification of services with extensive details of the Microsoft Teams solution sought.

The following decision-making criteria were defined: price, compliance with the requirements according to the specification of services, quality of the bid, references in this field, adherence to the schedule, training, and documentation as well as the experience of the project participants.

The evaluation of the bids according to these selection criteria clearly spoke in favour of UMB AG. The key factors were the quality of their offer, their professionalism, and their ability to meet TPF requirements.

UMB was commissioned to implement this project and completed it in November 2021 after a period of nine months.

Although most users use their PCs and mobile devices for Microsoft Teams, a small number of native Teams terminals of audio codes was installed, for example, in workshops where employees do not have computers.

As UMB was familiar with the existing Unify solution it had operated for TPF, it was able to offer a smooth migration. To this end, the systems were operated temporarily in parallel. A look-up mechanism at the “Active Directory” level allowed calls to be routed to the old or the new system, depending on the migration status of the user groups. During this transition phase, the existing system was connected to the Microsoft Teams solution via the Session Border Controller.

On the whole, implementation went smoothly. Incompatibility problems only arose between certain systems of different providers (AudioCodes, Microsoft Teams, Houston) when the telephones were integrated into the workstations. These problems were resolved without affecting the project implementation.

Today, the new solution is used on a daily basis by all TPF employees, with the exception of drivers and mechanics. More than 400 people thus benefit from the features of the Teams client, which is installed on their PCs and smartphones, as well as on some landline phones.

The telephony functions are available via the Microsoft Teams “Phone System”, including advanced functions such as Call Queue and Automated Attendant (a virtual receptionist), which are used for the main numbers.

Its innovative tools make Microsoft Teams the ideal platform for easy communication and cooperation with colleagues, customers and partners, as well as for storing, managing and sharing files.

In order to be able to offer these useful functions everywhere and for all employees, the installed system is to be expanded such that it can be used in the conference rooms and also includes drivers and mechanics.

With Microsoft Teams, TPF now has a centralised, unified cloud communications solution that combines a variety of tools for collaboration. All functions are closely interlinked, and the intuitive user interface simplifies access and operation.

Compared with the previous system, both the user experience and the stability of the system have been significantly improved. The fact that a good mobile app with regularly introduced new features is now available is also appreciated by the customer.

With its new solution, TPF can gain in efficiency by reducing the IT effort required for maintenance and care. Communication costs for fixed network telephony have fallen considerably. In addition, the number of tools for collaboration has been drastically reduced by introducing Microsoft Teams.

Last but not least, Microsoft Teams has two important advantages: the significant improvement in cross-departmental cooperation and the high level of user satisfaction.

TPF now has a telephony and collaboration infrastructure that meets all of its needs by offering the following: simple and functional telephony, task centralisation, simplified file management, a collaboration tool that provides data and information on a centralised basis, time savings in IT and administration, as well as development prospects with investment protection.

The provision of solutions for the M365 software suite was a complete success, and its acceptance by employees has exceeded our expectations. The cooperation with swisspro Solutions was excellent. Transports publics fribourgeois Holding (TPF) SA is a group of four companies active in the areas of public transport, railway infrastructure and real estate. The Group is organised as a holding company to ensure transparency about its activities and financing.

With its headquarters in Givisiez and locations in Fribourg, Bulle, Romont, Châtel-St-Denis and Estavayer-le-Lac, TPF covers the entire canton of Fribourg. 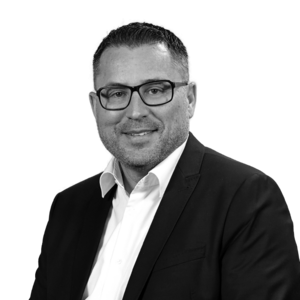 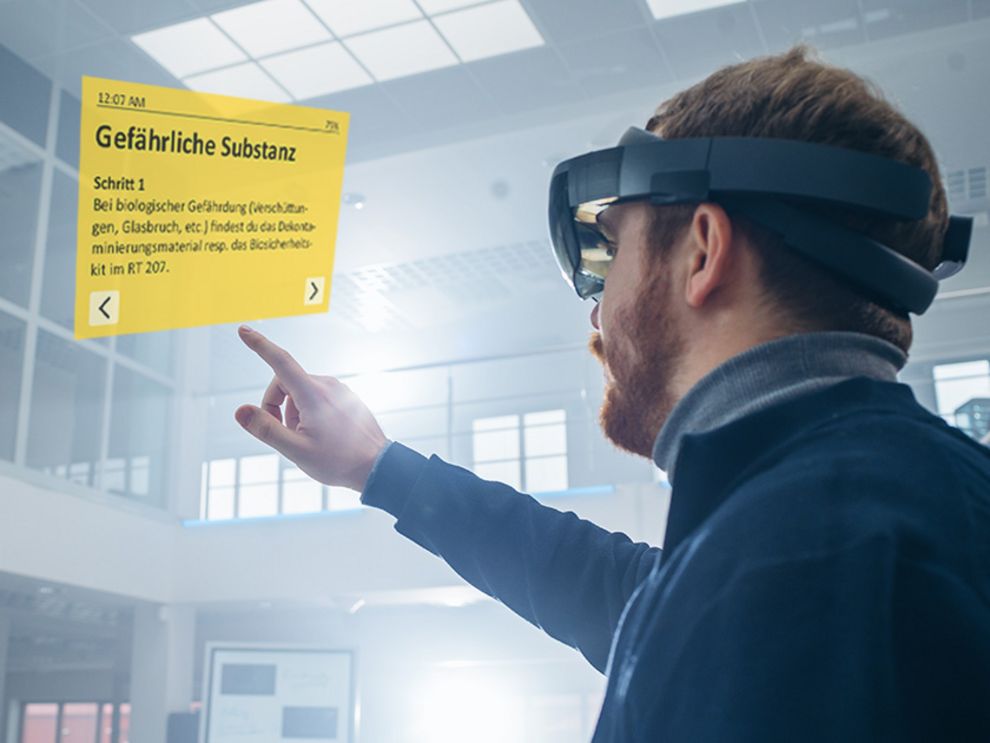 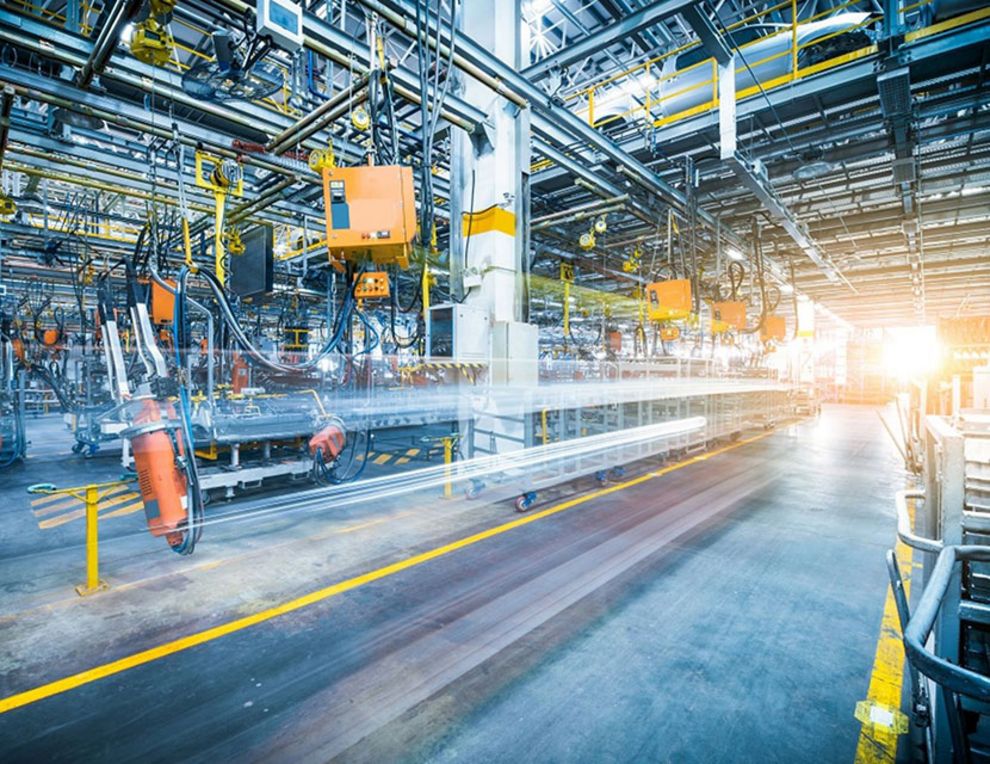 Partnership with Alcatel-Lucent Enterprise opens up completely new opportunities in the network sector.