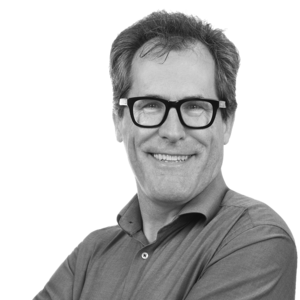 The IBM FlashSystem 9100 combines the advantages of the IBM Flash core technology with the software-defined storage functionalities of the IBM Spectrum Storage solution. The NVMe-optimized All-Flash Array provides up to two petabytes (PB) of effective NVMe storage capacity in a 2U subsystem. The capacity of the systems can be further increased to 32 PB by adding SAS-based expansion units. NVMe flash drives which can be installed in the Flash System 9100 are dual-ported. In addition to conventional NVMe flash disks, specially developed IBM micro-latency modules can also be installed in a 9100 flash system.

384TB DRAID capacity per 2U housing

Up to 24 of these modules can be accommodated in a 2U controller housing. Each of these modules provides a capacity of 4.8 or 9.6 TB, up to a maximum of 19.2 TB (uncompressed). As a result, up to 384TB DRAID6 protected capacity is available in one 2U housing. Moreover, performance-neutral compression functions built into the hardware make it possible to achieve even higher capacities, depending on stored data. Using such high-capacity flash modules and discs, the rebuild time, i.e. the time required to restore redundancy to protect the data in the event of a module failure, is a serious concern. It is no longer possible to achieve acceptable rebuild times with traditional RAID methods.
This is a problem that DRAID - the Distributed RAID method - can solve. With this method, rebuild times can be shortened up to ten times compared to traditional RAID methods and data can be recovered in a significantly shorter time. Because of a special architecture patented by IBM (Variable Stripe RAID, VSR), only the failed sections of a module are disabled in the event of a failure of individual NAND components, not the entire module as with an SSD disk. This increases the high availability of the FlashCore module even further - and thus the availability of the entire system.

One of the outstanding features of IBM FlashCore technology is its consistent performance, with consistent response times in the microsecond range across the entire load spectrum. This enables up to 2.5 million IOPS to be achieved in a single controller system. With a cluster consisting of four systems, up to 10 million IOPS with response times of around 100 microseconds are attainable.

Available 16Gbit Fibre Channel and 25Gbit Ethernet interface cards are NVMe-oF-ready. A future software release will activate these functions as soon as server-side drivers are available.

FlashSystem 9100 is the leading flash system on the market - not only in terms of capacity, performance and space requirements. It also has the functionality of an enterprise class storage system, such as external virtualization, data migration functionality, compression/deduplication and snapshot functions, as well as replication functions that allow the creation of multi-site active/active infrastructures or single site highly available infrastructures (HA, HyperSwap).

We are specialists when it comes to flash memory and we are the only IBM partner in Switzerland with Elite Specialty status for IBM Power and Storage. Please contact us for additional information. 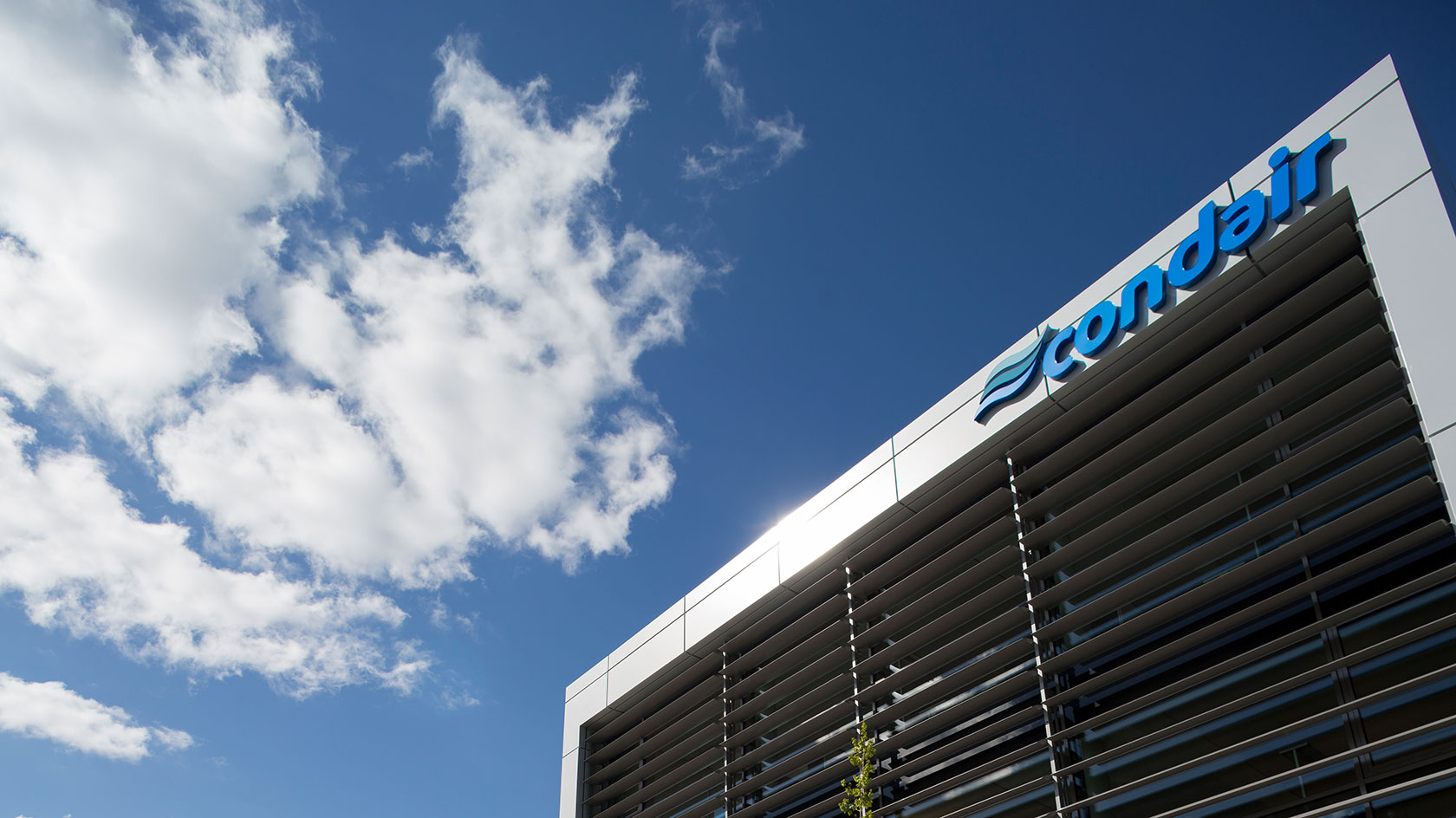 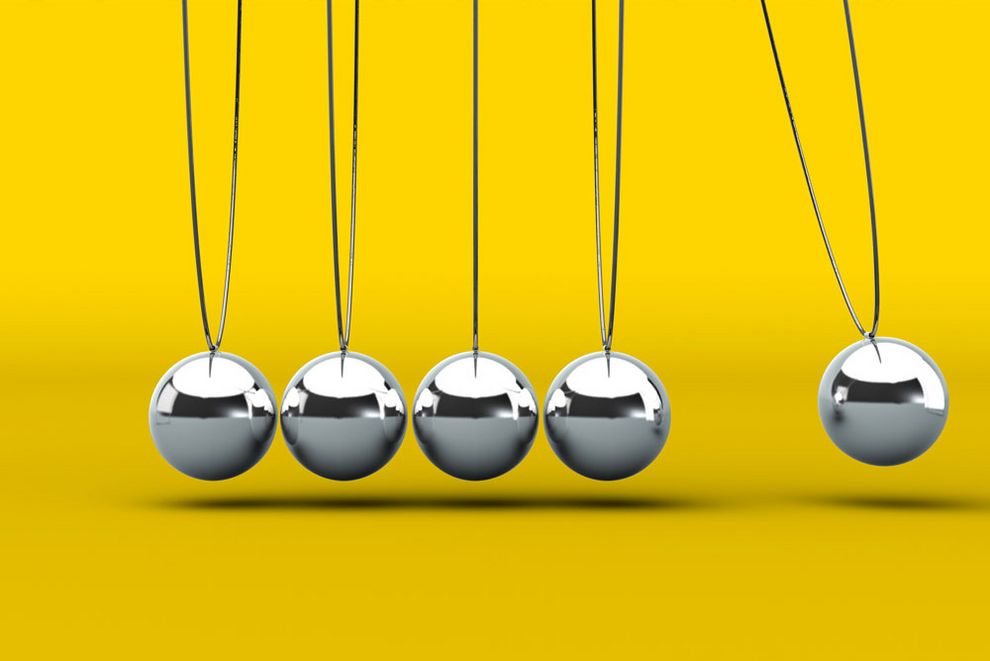