Hybrid Work – after the Pandemic More Popular Than Ever.

The pandemic is over (hopefully), but at least for the time being, the home office will not be cleared out. On the contrary. The world of work has changed significantly in recent years, and for many companies the challenge now is to keep their employees happy without impeding their business. Or even better - so that the business becomes even more successful. 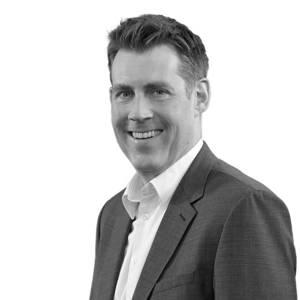 Many employees have acquired a taste for it in the last two years: Working at home is practical and offers many advantages. But there are disadvantages, too. That's why modern employers are now promoting hybrid working models. Employees should largely be able to decide for themselves where and how they work. That's important, because for many employees their personal well-being is at least as important as work itself. This is one of the key findings of the Work Trend Index published by Microsoft for the second time to help managers cope with this shift in the workplace. 31,000 people in 31 countries were surveyed[i] for this study.

Managing employees from a distance is difficult

One of the most high-profile examples of hybrid work is Google. Its offices have reopened, and employees are expected to be there three days a week. However, former Google human resources chief Lazlo Bock doesn't believe this arrangement will last[ii]: After three to five years, Googlers will be back to working five days a week at the company - just like in the old days, he predicts. «The older generation of executives - even in Silicon Valley - aren't used to managing workers remotely. Executives find it really hard to lead virtually,» he says.

Hybrid Work at a «Great Place to Work»

In an era of unprecedented choice and increasing speed of innovation, our customers' expectations are changing ever faster. However, as recent years have shown, the demands placed on modern workplaces have also changed. UMB, as a leading IT service provider has an excellent starting position here: we have been named the best employer in Switzerland several times and are the best Swiss employer in Europe[iii]. Good work is possible when our colleagues can work together in an inspiring environment, help shape the company and develop their potential. We do everything we can to achieve this. Hybrid work is not just a buzzword for us. Wherever possible, we promote and support hybrid work. For example, colleagues at UMB can individually determine, in consultation with their team leaders, at which of the more than eleven locations they would like to work. After all, a modern workplace environment not only increases the well-being of colleagues, but also their productivity.

Young talents and seasoned top executives, you are always welcome at UMB. Get in touch with us; we look forward to hearing from you.

[i] WorkLab: Vital facts about the future of work. (microsoft.com) 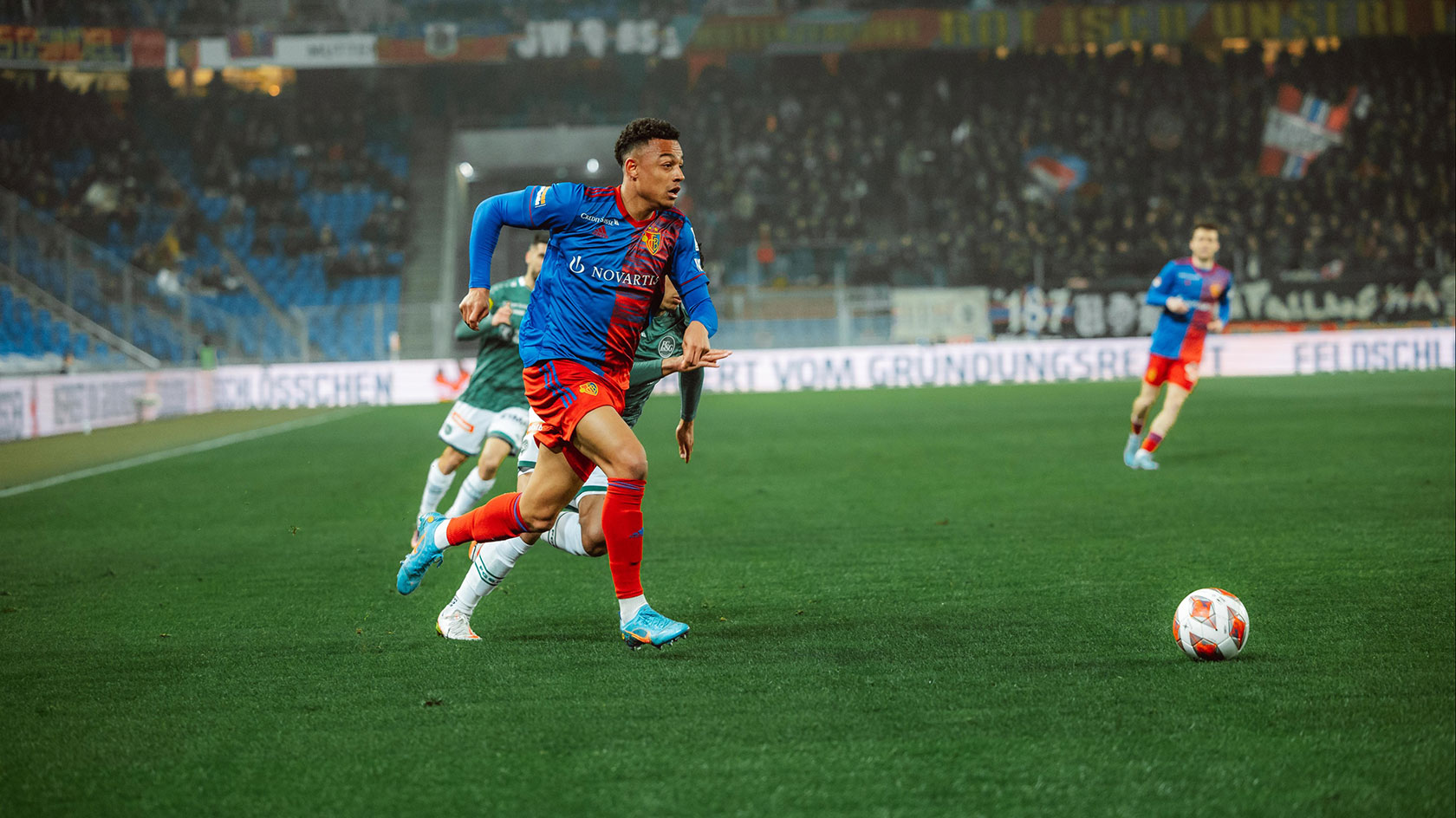 FC Basel 1893 and UMB: This is Why Team Spirit and Sportsmanship are Also Crucial in IT. 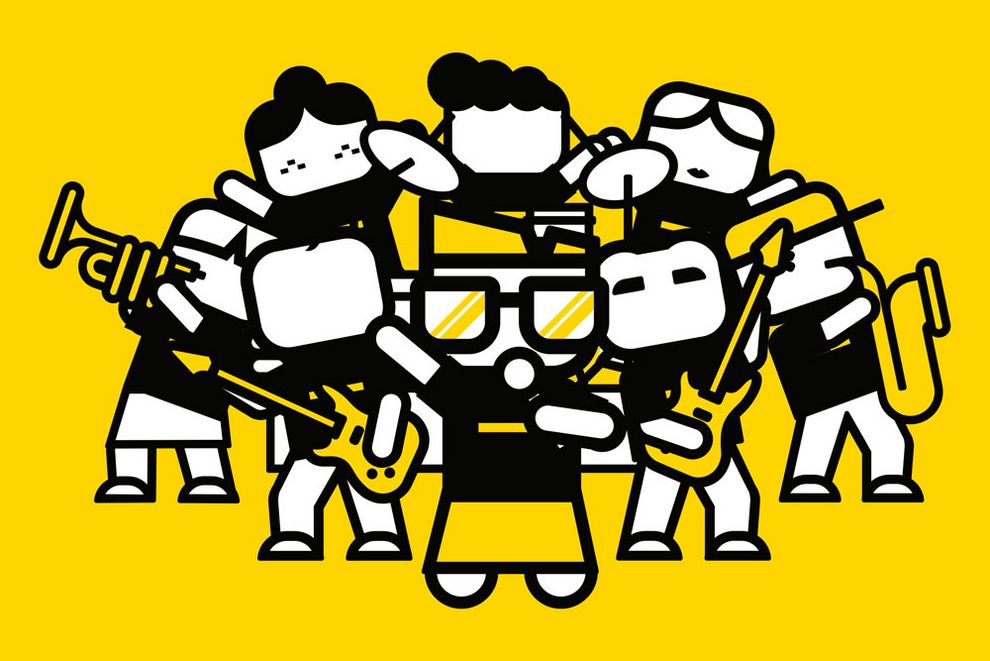