It is such a fascinating idea that an entire literary sub-genre has been built upon it: The invention of a time machine, a device that makes it possible to travel into the past or to the future. But what would we do if we were actually able to travel through time, visiting destinations in the past and the future, the way we travel the world? Or are we doing it already without realizing it? 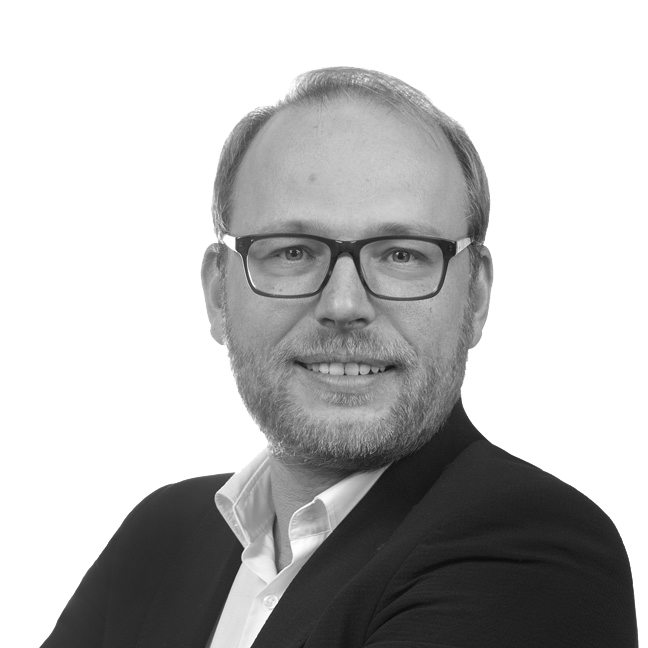 "Time is money". Benjamin Franklin already knew this 270 years ago and not only immortalized this principle in a book offering "Advice for Young Merchants", but also followed it himself. It would hardly have been possible for him to achieve so much in his life had he not followed this maxim.[1] He was not only one of the founding fathers of the USA, but also a leading writer, a printer, political philosopher, scientist, inventor and much more. He also founded several universities and libraries and played an important role in the diplomatic service.

Times have changed. But one thing is still true: time is money - and mankind is still fascinated by the idea of a time machine. Probably the most popular example appears in the film trilogy Back to the Future, where a DMC DeLorean sports car[2] serves as a time machine. The protagonists move not only in the future, but also in the 19th century. And they even manage to change their own lives in the present by changing the past. The excursions of the time traveller in the novel "The Time Machine[3]" by H.G. Wells did not go so smoothly. This adventurer travels far into the future, observing the degeneration of mankind and even watching the sun die, leaving our earth cold and icy, as he tells his friends after returning to the present. From his next journey, however, the time traveller did not return. H.G. Wells coined the term time machine and popularized the idea of time travel with his successful story, which he sold in 1895 for a fee of £100. In the meantime, the science fiction genre has published countless books and films on the subject.

Nobody predicted the Internet

None of the time travellers has predicted the Internet. On the contrary: In the second part of the back-to-the-future trilogy, the protagonists travel from 1985 to 2015, and there are indeed some interesting insights into the future - some of which are completely off the mark. In the film, there will be no smartphones and no Internet in 2015 - but there will be lots of robots and even VR glasses. But the newspaper as well as personal messages will be transmitted by fax. Hard to believe, but fax was state-of-the-art technology in the 1980s[4] and the cost of a fax machine was thousands of francs.

IT and Internet are the nearest thing to a time machine

In fact, it is information technology and the Internet that are the closest things to a time machine today. The digitization of the world and its processes has led to a new relationship between time and space. Distances no longer play a role, not only in communication, but often also in manufacturing. Boundaries and time barriers have dissolved and enormous digital innovations have been and are being implemented. The digitization of business processes has become a time machine that produces time. What used to take weeks or months is now often done in hours or even minutes.

Time is the commodity needed to turn ideas into great projects. Too often there is not enough time to achieve objectives. Here, digitization functions as a time machine: it creates time. By giving our clients more time, we help them to continuously strengthen their core competencies and achieve exceptional results. 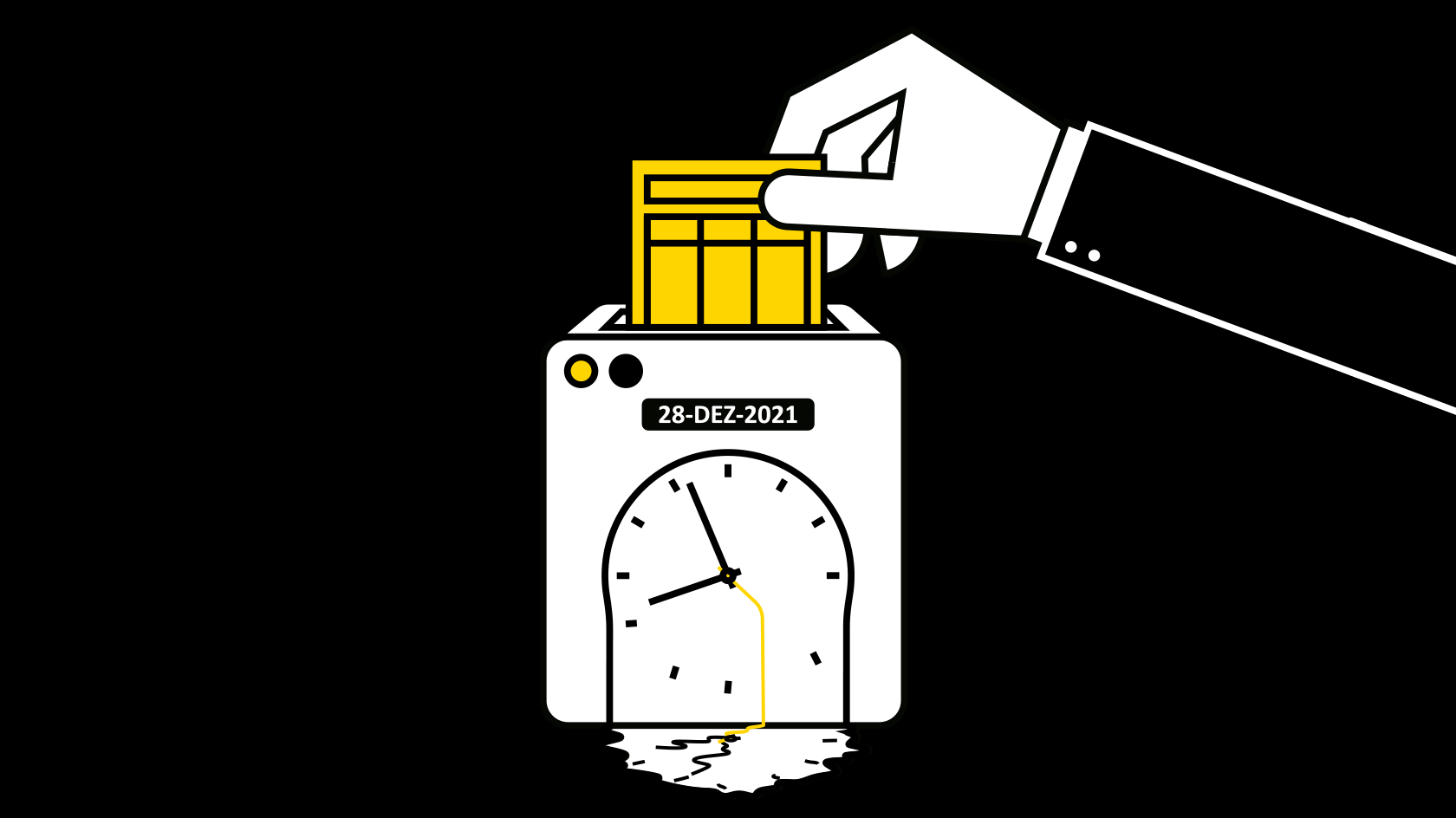 Parkinson's Law and our daily quest for more time.